Soul Gastrolounge To Close In Plaza Midwood On August 14th

Soul Gastrolounge To Close In Plaza Midwood On August 14th

CHARLOTTE, N.C. (News Release) — Soul Gastrolounge, a popular restaurant and lounge in Plaza Midwood, will close its doors on Aug. 14. There are plans to relocate and reopen the restaurant elsewhere in the area, but those have not been finalized, according to a news release. 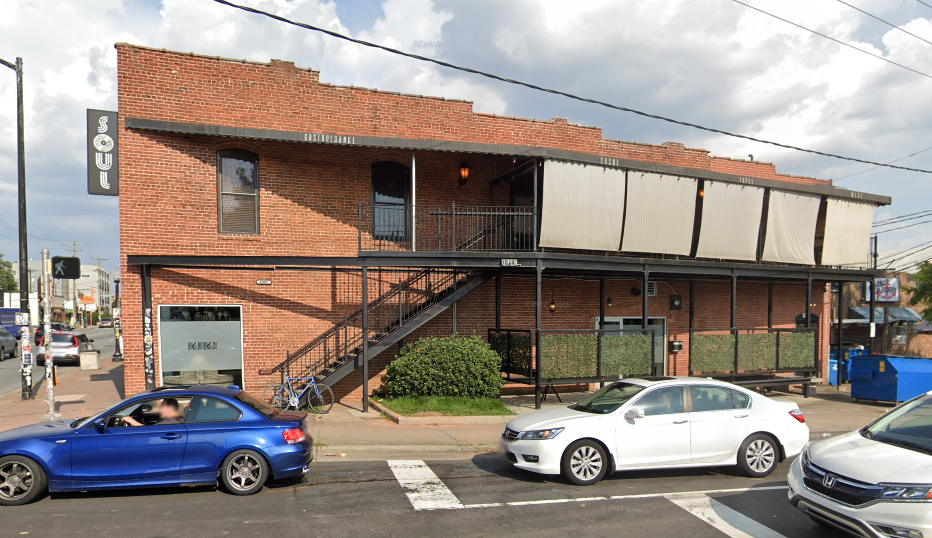 Managing partner Andy Kastanas and wife Lesa Kastanas were notified this spring that the building at 1500 Central Ave. — home to their businesses Sister, Tattoo and Soul Gastrolounge — would be going up for sale. In June, the Kastanas’ were informed that if their businesses were to stay, the leases would be restructured with an increase in rent of 114 percent, from $20 per square foot to $43.

Soul, which garnered national attention from publications such as The New York Times, Lonely Planet, Eater and Thrillist, now sadly joins a long list of locally-owned businesses that have been forced out by rising rent after decades of culture building in the neighborhood: The Penguin, Boris + Natasha, Stashpad, Elizabeth Billiards, Book Buyers, Reggae Central, Century 21, Sammie’s Deli, Slate, Roasting Company, No Grease Barber Shop, Dairy Queen and Tommy’s Pub, among others.

Earlier this month, the couple announced the closure of Sister (originally KiKi), an all-day European bistro. While the rebranded concept was experiencing sustained growth, when the current lease expired, the proposed rent changes made continued operation untenable.

The couple are finalizing plans to relocate and reopen Soul Gastrolounge and Tattoo Lounge, with Spring 2023 as the goal.