SHELBY, N.C. — The Shelby Police Department is asking for the public’s help in locating a missing 17-year-old girl who is believed to be a runaway. 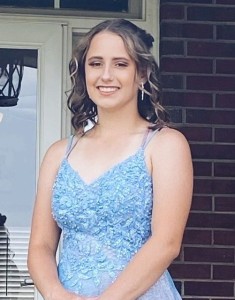 Authorities say she was last seen wearing a bright blue t-shirt with black lettering that reads “Mustang” and grey shorts.

Anyone with further information on her whereabouts is asked to call the Shelby Police Department at 704-484-6845.