ROCK HILL, S.C  – Police have charged 35-year-old Calvin Nabritt after he was found in a vacant apartment cutting a kitten’s ears with a pair of scissors. 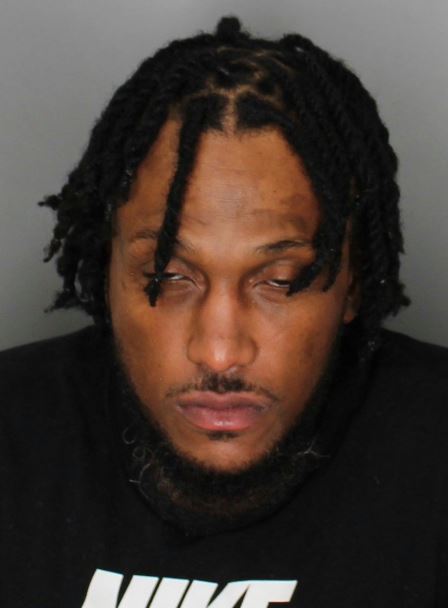 Officers with the Rock Hill Police Department responded to a call around 11:3o p.m. at Heather Square near Celanese Road on Monday, July 18th.

Officers say they observed Nabritt exiting a vacant apartment holding a kitten and a pair of scissors.

When asked why he was in the apartment, Nabritt explained he heard the kitten inside of the apartment and decided to give it a bath.

Officers say they observed an apparent wound on the kitten where the ears had been cut off. Police told Nabritt he was going to be detained for further investigation.

Police say Nabritt resisted as they attempted to place him in handcuffs.

The struggle caused the stairway railing of the apartment to break from the wall allowing Nabritt to slip from the officer’s grasp and flee.

Police apprehended Nabritt, and took him into custody where he was charged with ill-treatment of animals and a citation for resisting police.