LENOIR, N.C. – A man and woman have been hit with a slew of charges after an extensive investigation revealed they were trafficking nearly 600 grams of Fentanyl. 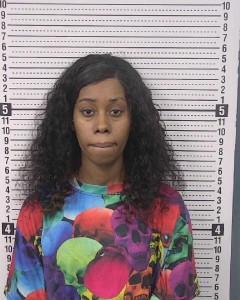 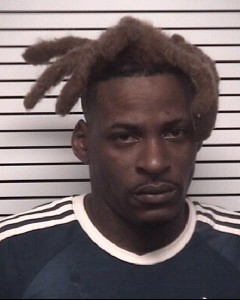 The warrants were issued at 924 German St. apartments D-12 and D-13 near Creekway Drive North West

With the assistance of numerous law enforcement teams, investigators seized a total of 591.7 grams of fentanyl, 49 grams of meth, 78 grams of marijuana, and 1 pistol.

During the arrest, Dalton evaded the arrest and fled to Statesville NC.

Investigator located in Dalton on Wednesday, July 27th. He was taken into custody without incident.

Trafficking in opium or heroin
Trafficking in methamphetamine
Maintain a dwelling for the sale of controlled substances
Felony Possession of marijuana
Resisting a public officer
$1,450,000.00 secured bond

Trafficking in opium or heroin
Maintain a dwelling for the sale of controlled substances
Harboring a fugitive
$350,000.00 secured bond

More charges will be forthcoming as a direct result of the investigation. Anyone with information regarding this incent is asked to call the Lenoir Police Department at 828-757-2100.