Around 2:33 a.m., officers responded to the 200 block of West Trade Street in reference to an assault with a deadly weapon call for service.

At the scene, police found two men with apparent stab wounds around the neck area.

Three victims were transported to the hospital for treatment, according to a news release.

Detectives say a suspect in this case has been arrested.

Duval Hilton Pompey, 44, is charged with simple assault and resist/delay/obstructing an officer for his involvement, according to a news release. 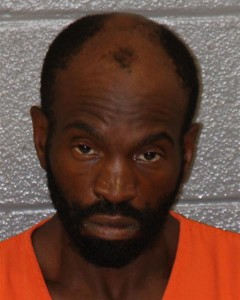