CMPD: 2 Men Charged With Murder In Shooting Death Of 19-Year-Old In West Charlotte

Home » CMPD: 2 Men Charged With Murder In Shooting Death Of 19-Year-Old In West Charlotte
Previous Next

CMPD: 2 Men Charged With Murder In Shooting Death Of 19-Year-Old In West Charlotte

Detectives arrested and charged an additional man for his involvement in the shooting death of 19-year-old Yimere Joyner.

Demetrius Mason, 19, was arrested for the murder of Joyner on Thursday, July 28th by detectives with the Greensboro Violent Criminal Apprehension Team. 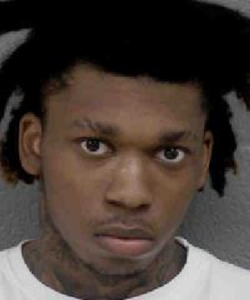 Officers took Mason to the Law Enforcement Center in Charlotte where he was interviewed by detectives.

After being interviewed, detectives charged Mason with Murder, Armed Robbery with a Dangerous Weapon, and Conspiracy to Commit Robbery.

Police say he will be transported to the custody of the Mecklenburg County Sheriff’s Office.

Check back for updates.

As a result of a continued investigation, police have identified a suspect in connection with the death of 19-year-old Yimere Joyner.

Marriner is charged with the following: 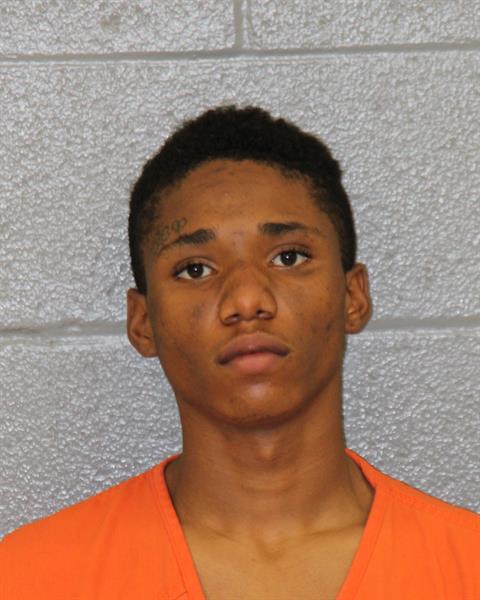 The investigation into this case is active and ongoing. Anyone with more information is asked to call 704-432-TIPS to speak directly with a Homicide Unit detective or leave a tip anonymously with Crime Stoppers at 704-334-1600 or http://charlottecrimestoppers.com/.

CHARLOTTE, N.C. — A 19-year-old man was pronounced dead after officers discovered him unresponsive from a gunshot wound in west Charlotte Tuesday evening.

Shortly before 5 p.m., officers responded to an assault with a deadly weapon with injury call for service on Camp Greene Street.

At the scene, officers discovered a victim unresponsive from a gunshot wound.

The victim, later identified as 19-year-old Yimere Joyner, was pronounced dead at the scene due to his injuries, according to a news release.